2015 Proved to be Banner Year for Commercial Real Estate

According to the NAIP, a Commercial Real Estate Development Association, 2015 represented another impressive year for commercial real estate in Utah with investments reaching more than $1.8 billion for the year. The hot commercial real estate climate is nothing new to local agents who have seen the industry climb year to year for the past three years, and it looks like the trend will continue in 2016.

One of the brightest stars in commercial real estate right now happens to be the retail sector, with asking rates for retail spaces reaching all-time highs and several new shopping centers and malls in the development stages. Utah’s robust economy and growing population and will continue to push more consumers to retail outlets and restaurants. 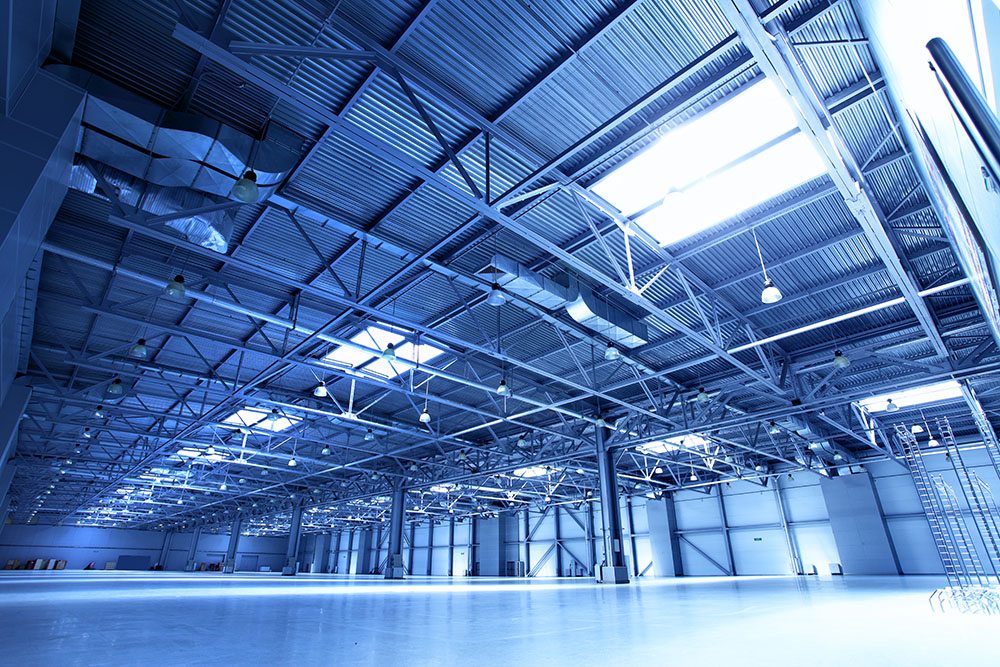 Industrial space is another area of growth with Utah adding a record-breaking 2.9 million square feet of industrial space in 2015, with another 1.6 million square feet under construction. That shouldn’t be a surprise as Utah’s business environment has been named among the top in the nation by several studies and business journals (including Forbes, 24/7 Wall St., Politico, etc.). Seeking additional industrial space has become a priority for many businesses as they continue to expand or seek to enter the Utah market.

At the same time, office space has become a hot commodity in many areas of the state. With accolades from sources like Forbes, who ranked Utah as the #1 state for economic outlook since 2008, it’s no wonder that many companies are considering expansion in Utah or are in the process of relocating. According to the Department of Workforce Services, Utah’s occupational projections are set to grow at an annual rate of 2.4% through 2022. This projected job growth will continue to fuel the development of new office space, particularly in the Salt Lake City and Provo metro areas.

If you or your company are looking to expand in or enter the Utah market and need to lease or purchase commercial retail, office or industrial space, contact me today for expert advice and access to some of the hottest listings along the Wasatch Front.