Chris Falk, then Vice President of Newmark Grubb Acres, was instrumental in locating an ideal office space for the world leader in professional online tech training.

“This is the first really big tech-related company to set up shop in this area,” said Falk, speaking of Pluralsight’s move into Station Park.

Pluralsight, originally established in 2004 offering a classroom training program, reinvented itself in 2008 as an online technology training company for IT and tech professionals.

Pluralsight serves companies such as Accenture, Xerox and Intel, offering courses ranging from CompTIA A+ to building applications with ASP.NET. 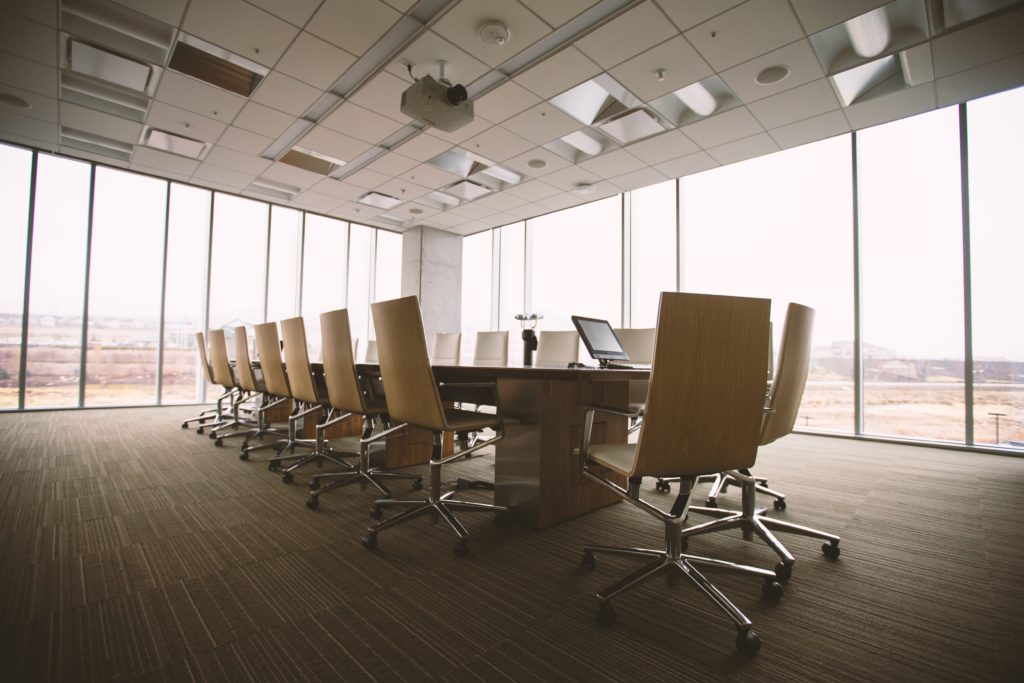 Davis County has long been home to tech companies like XMISSION and ML Technologies. However, in 2014 when Pluralsight made the move to Davis County, they encouraged officials to make Davis County a tech hub.

Although Utah County has traditionally been thought of as the tech hub in Utah, Davis County is quickly positioning itself as a strong competitor. Davis County is an ideal alternative to working in Salt Lake. Centrally located, it provides quick accessibility to the Salt Lake International Airport and state-of-the-art highway and road systems including Interstate 15, Interstate 84, Highway 89, East/West corridor of State Road 193 and the Legacy Parkway. Also rich in public transit, Davis County provides ready access to Front Runner. The County also boasts local professional business talent and students from major universities throughout the area.

Utah as a whole, home to 5,000 technology companies, is continuing on an upward industry swing according to data released by the Utah Technology Council (UTC). The UTC releases information regarding the state’s technology industry annually every June. Data released is gathered from various institutions, including the U.S. Department of Labor, U.S. Census Bureau and Utah Department of Workforce Services.

Other findings in the data concluded that Utah is the second fastest-growing state for tech jobs, with six-month tech-employment gains of 5.75 percent. Also, a new independent business climate assessment, compiled by 24/7 Wall St., ranks the Beehive State as the best state in the nation for business (March 2015). Finally, new rankings show Utah is home to the nation’s fourth lowest unemployment rate and the third highest job growth rate. Utah Business (February 2015)

If you or your company are looking to expand in or enter the Utah market and need to lease or purchase commercial retail, office or industrial space, contact Chris Falk today for expert advice and access to some of the hottest listings along the Wasatch Front. Contact Chris at cfalk@ngacres.com or by calling him at 801-416-1024.